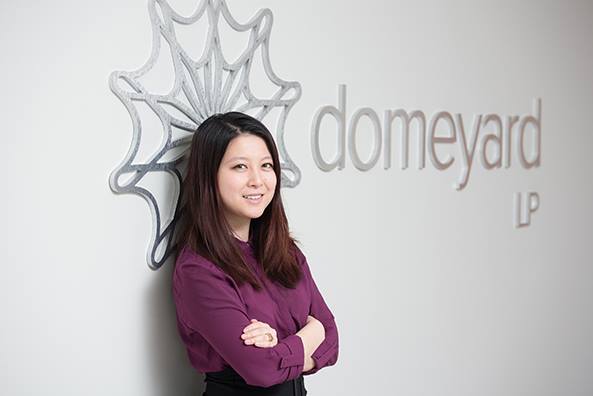 Christina is a Partner of hedge fund Domeyard LP, based in Boston, MA.  She and her partners were recently named as part of the 2018 Forbes 30 under 30 list.  Domeyard has raised $10 million for its general partnership from the likes of Howard Morgan, a co-founder of Renaissance Technologies who later became a venture capitalist, and Gary Bergstrom, the founder of quantitative investment firm Acadian Asset Management. Christina graduated from MIT.